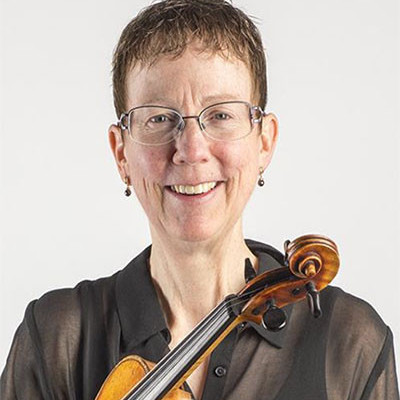 DPVA Music Friend of the Year 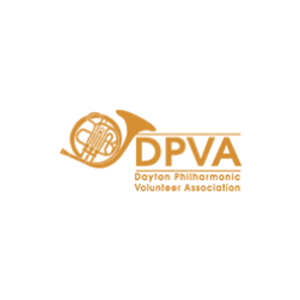 It is our pleasure to announce that the Dayton Philharmonic Volunteers Association 2021 Music Friend of the Year is Dr. Betsey Hofeldt.

When the position of director of the Dayton Philharmonic Junior Strings became available, Betsey auditioned along with other candidates and the Search Committee unanimously chose her to be the new leader of these young students. Her past experience with string pedagogy was a critical deciding factor.

When Betsey began her new position, the orchestra was called Junior String Orchestra and membership was limited to students in Grades 6-9. However, Betsey quickly recognized that there were many older and talented string players who, if they were not accepted into the Dayton Philharmonic Youth Orchestra, had no place to perform with other talented young musicians. Based on her recommendation, the policy was changed to include Grade 9-12 and the named was changed to Dayton Philharmonic Youth Strings to better reflect the broader age range of the students. Each year the orchestra grew, performing exciting and musically mature concerts.

Over time it became apparent that there were many younger string students whose schools did not have an orchestra experience for them but were too young to participate in Youth Strings. Betsey was a valued advisor to the Dayton Philharmonic Orchestra Education Department as the decision was made to form a third youth orchestra for students in Grade 4-6. Betsy’s expertise and support were critical to the formation of this new orchestra, now called Junior Strings.

As the the Dayton Philharmonic Orchestra launched the El Sistema inspired Q the Music program at Ruskin Elementary, the staff was looking for opportunities for Q the Music students to interact and perform with students who had excelled in music. Betsey enthusiastically suggested a side-by-side concert with Q the Music and Youth Strings. This concert has become an annual event.

For her many contributions to creating opportunities for young string musicians to flourish, Betsey Hofeldt is a very worthy recipient of the DPVA Music Friend of the Year Award. She is a consummate teacher and educator who truly cares about each and every one of the students with whom she works.