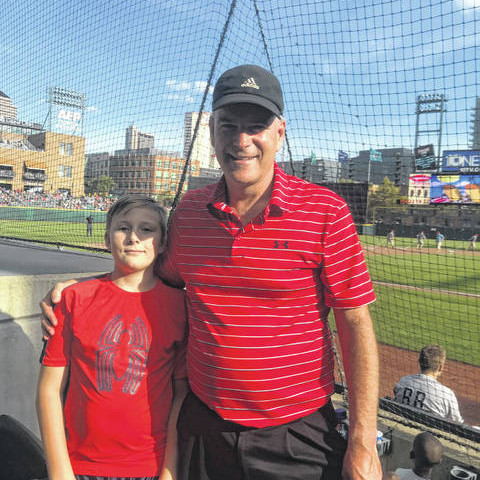 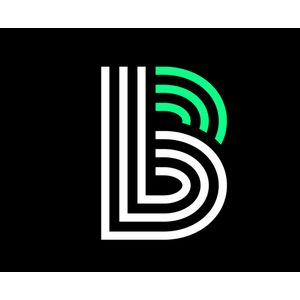 For more than six years, Lewis Center resident Joe Morgan has volunteered his time to Big Brothers Big Sisters of Delaware County. Now, he is being recognized by the organization for his efforts with the 2021 Big of the Year award.

“We selected Joe Morgan as Big of the Year because he has offered consistent positive support to ‘Little’ Joe and his family over the last six years,” Match Support Specialist Kristi Rink said of the selection. “He is kind and encouraging, and we are very lucky to have him as part of our organization.”

“I’m completely humbled,” Morgan said of receiving the award. “I had no idea that would even be a possibility. I’m very humbled and surprised. I think there are a lot of very qualified candidates, so I’m amazed.”

Morgan’s interest in getting involved as a Big Brother began after hearing a friend, who also volunteers, share his stories. In particular, the selflessness of trying to impact another person’s life resonated with Morgan and sparked the conviction to contact the organization. He was paired with his “Little,” Joe, in 2014 and has since mentored him as he’s grown.

While the award is meant to highlight Morgan’s impact on “Little Joe,” that impact has been reciprocated to Morgan as well through the years.

“He’s helped me because he always has a positive attitude and being able to persevere through tough times,” Morgan said. “Also, his ability to stick with things, to have stamina and endurance, that has really shown me a lot.”

Maintaining his relationship with his “Little” has been particularly challenging for Morgan over the past year, given the pandemic. However, the challenges have only served to further highlight Morgan’s commitment to Little Joe and his family.

“Throughout the pandemic, Joe (Morgan) went above and beyond to maintain his relationship with his Little Brother,” the press release states. “He offered support to Little Joe’s family, making sure that they had the resources needed to weather the uncertainty of the past year.”

Morgan said of challenges, “I’ll be honest, it’s been hard to not be able to get together as much. I’ve missed having time with him, and I know we’ve both just been cooped up. It’s made me look forward to times when we can get back to normal and do all of our fun things.”

Despite the challenges associated with 2020 and beyond, the joys of partnering with Big Brothers Big Sisters have not been lost on Morgan. Asked what he has most enjoyed since getting involved in Little Joe’s life, Morgan pointed to the opportunities he’s had to introduce Little Joe to things he otherwise may not have experienced.

Through the program, Morgan will continue to mentor Little Joe until he is 18 years old, although Morgan said he hopes the relationship will extend well beyond the program. In the meantime, he hopes his story will encourage others in the community to get involved with an organization dedicated to setting up volunteers for success and, in turn, brightening the lives of the local youth.

“This organization is very supportive,” he said. “They are looking to support you every step of the way. There’s a bit of an onboarding process when you’re going to be working with young people … They provide all sorts of resources to help you to build the relationship. Not that they remove every obstacle, but they really try to give you all that you need to be successful at it.”